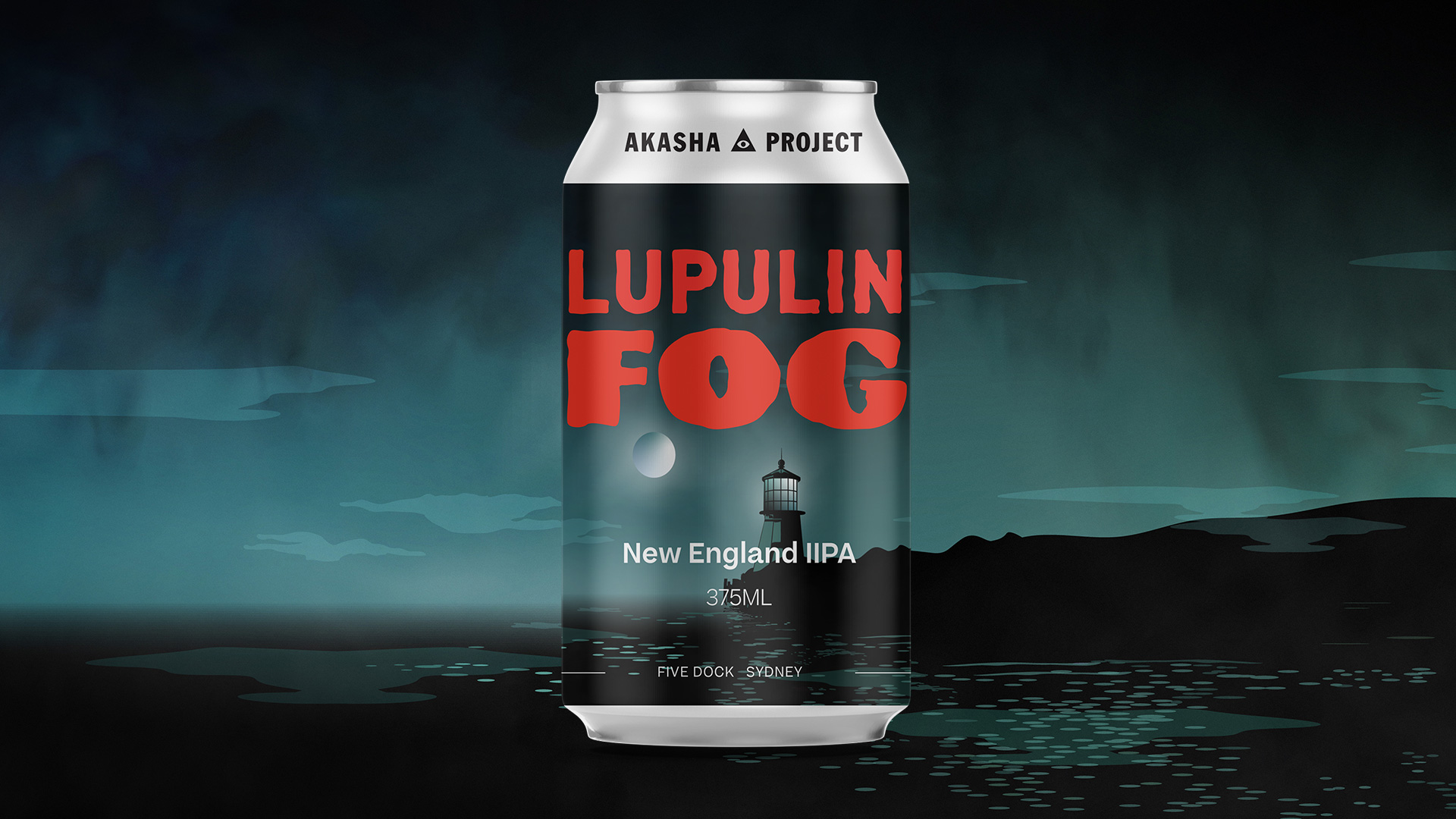 A fan favourite returns in this hazy little number we call Lupulin Fog. First brewed for GABS in 2017, it was so well received it’s been a semi-regular ever since, and this time ‘round we reckon it’s even more bone-chillingly good.

Lupulin Fog’s mellow, creamy yellow colour hides a silent beast of orange, mandarin, and tropical fruit flavours, zesty and bright on the tongue with an almost vanishing bitterness that intrigues and ensnares you with the desire to return into its mists once more.

From whence comes its alluring power? Draw close, as we share some brew lore…

It’s all thanks to the magic of the lupulin glands tucked away in the hop cone, packed with acids, resins and oils extracted for maximum flavour impact. Fermented with a special yeast and bursting with Mosaic, Simcoe and Amarillo, the result has proved a true cult favourite.

Luscious and full flavoured without being cloyingly sweet, it was one of the original pioneers of Australia’s ‘haze craze’ and one of the first New England Double Imperial Pale Ales to be brewed here – and is available again for a strictly limited time.

Enjoy it on the quiet in the winter air, speak of it in hushed tones among your fellow haze lovers, whatever you do make sure to get your hands on some before it’s gone again and the regret takes hold, haunting you with whispers of the good times that could have been…