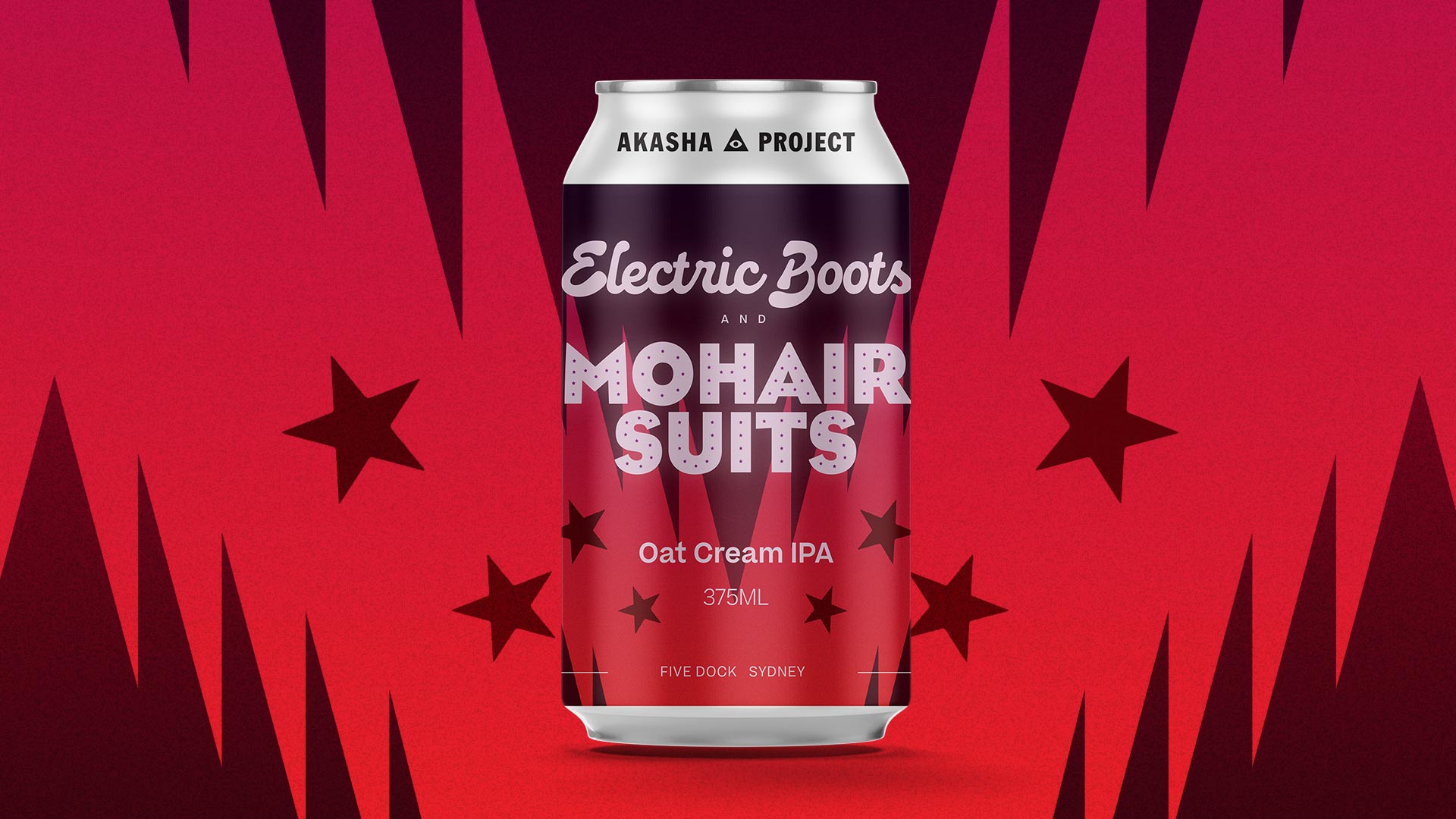 In the late 70s/early 80s, nobody – NOBODY – knew how to rock the joint like Sir Elton. So when it came to cooking up the oat cream IPA so many of you have been asking us for, we were up at the crack of dawn, turning up the brewery stereo and blasting out ‘Benny and the Jets’ as we set to work on the beer milkshake you’ve all been waiting for!

Our first oat cream beer, we’ve pulled out all the stops to make it really sing. Lush and thick with the typical oat cream mouthfeel and lactose sweetness you expect, we dipped into our stash of LupoMax® to give it a signature high-range fruit flavour crispness as vibrant and irresistible as the pairing of a feather boa and oversized sunglasses.

At 7%, it’ll definitely get your foot tapping and your booty shaking – even if the cream scene isn’t really your thing, one sip will win you over. And if you’re a hazy boi or intrepid beernaut, well… welcome to the simple pleasures that lie beyond the yellow brick road.

One to drink in the last rays of these sweet summer days with, whether rocking out to solid walls of music, or vibing by the water to a purplish pink sunset as the weather changes.

So don’t let the sun go down on this one – give summer the send-off it deserves with this star performer, before it steps away from the Steinway and we’re left thirsting for its comeback tour…