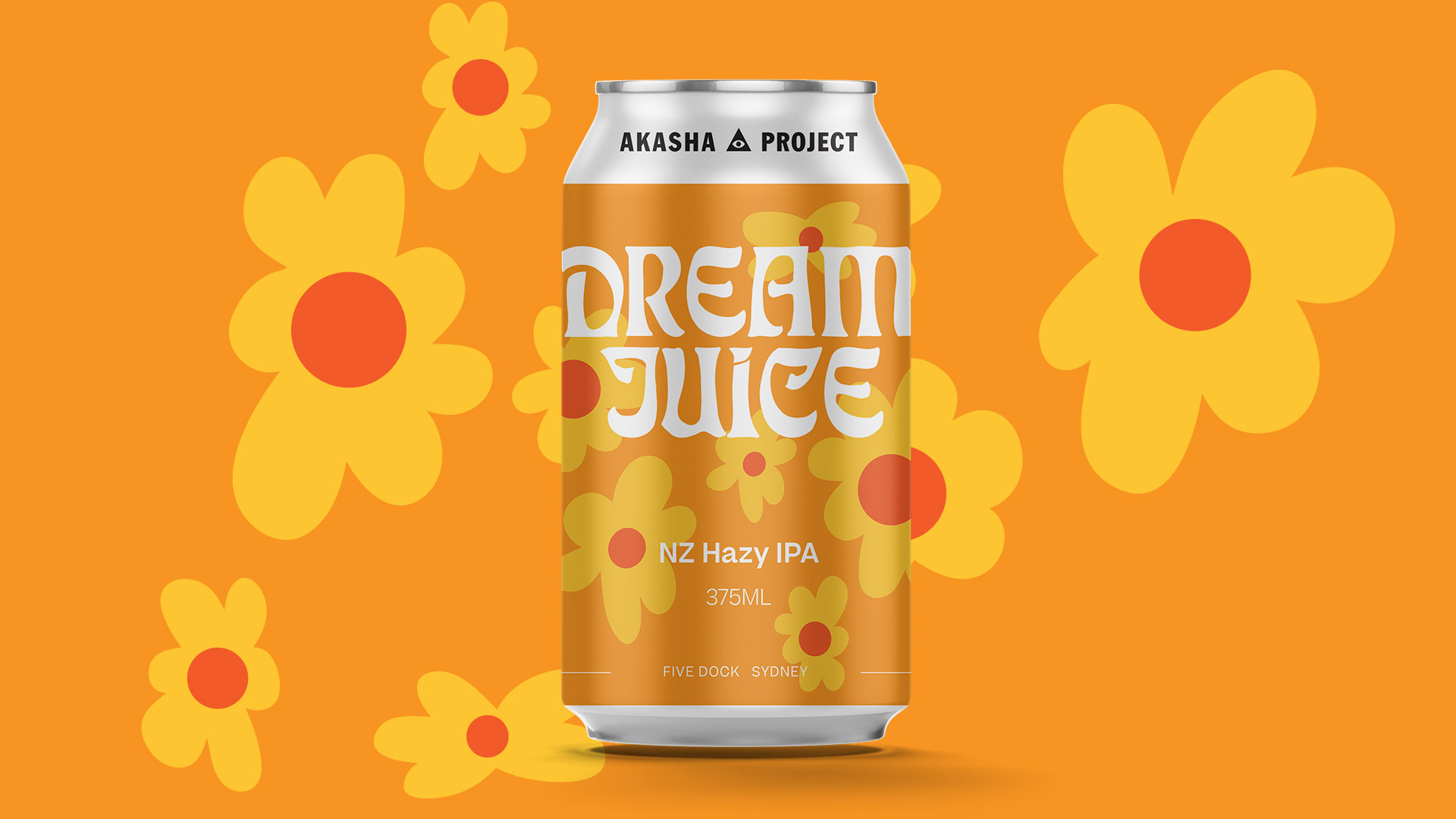 Ever dreamt of the perfect hazy beer? And then, of a sudden, had its pristine vision swept away by a chorus of cackling kookaburras or a shrieking alarm as the waking world reasserted itself? We have.

Only this time, we’ve called in a favour from the dream god Morpheus, bringing back something from the imaginal realms that is as fantastical as Lord of the Rings and the sprawling vistas of Middle-earth, er… we mean New Zealand.

As long-time Akasha adepts would know, we’re always on the lookout for mind-bendingly good ingredients and brewing techniques to get your tastebuds tingling. And hoo boy have we prepared something special for the haze crazies among you with our latest release.

Introducing Dream Juice. This aromatic juice bomb is all set to blow up your notions of hazy beers thanks to a newly improved Cloud treatment for even better body and flavour. But the real stars of the show – the Willy Wonka and Charlie of the Chocolate Factory, the Frodo and Sam of the Fellowship – are the New Zealand hops we’ve used.

Pleasant, sweet grape and orange citrussy aromas burst forth in the superlative style you’d expect from an Akasha hazy, but that taste… oh, the taste.

Fulsome in mouthfeel and abounding in mango and passionfruit flavour, the soils and climate of Aotearoa have cast their spell in the fully realised flavours of the Kohatu and Riwaka hops that reside at the heart of hazy slice of heaven, wrapping up with a lush, pillowy finish that is the stuff of bliss.

At 6.2% ABV this is a potent yet easy-drinking summer sipper that’s a real wake-up call for the tastebuds. Crack one and crack on at that seaside barbecue, watching the Pacific Ocean do its thing. Because life is but a dream with one of these beauties in hand.