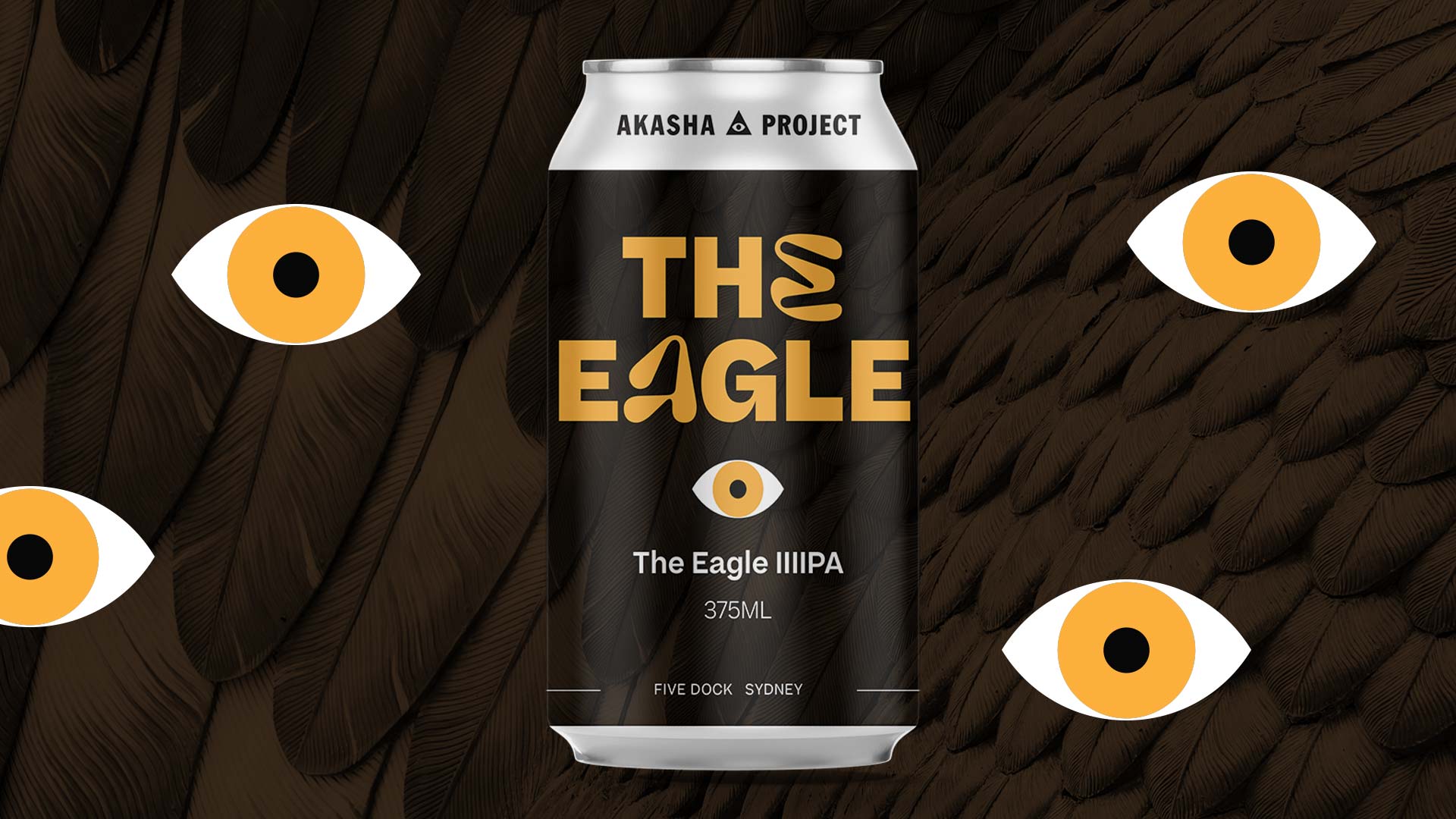 “My sweet lord, how is this so good?” said the Crafty Pint brewviewers of The Eagle IIIIPA on its initial flight last year, and who are we to disagree with such sagacity? Hailed as something that “should be utterly absurd but is actually grouse”, the hefty bird certainly made an impression on all who dared try it.

Appearing in the sky again like some divine beast returning to flex its apex wings once more and reclaim its place at the top of the food chain, The Eagle takes no prisoners at 12% ABV. Underneath its fierce exterior however lies a thing of real beauty – a miraculously balanced, easy-to-drink number without the burn, bearing a cosmically big pine, citrus and tropical flavours, underpinned with mango and malt sweetness that will elevate your senses of what’s possible in the craft.

Sticky and rich yet divinely balanced, this one goes down like a mouthful of stars. Originally brewed for GABS 2018, few beers have the sheer revelatory power of The Eagle IIIIPA. This is a real special occasion beer, a milestone kind of beer. It’s one for saying goodbye to those cool autumn evenings with, when you want to stoke the fires of the soul and stare up at the stars. It’s one for the brave, for the adventurous, and for lovers of deeply satisfying beers.

If that sounds like you, take up those wings: it’s time to soar once more with The Eagle IIIIPA.