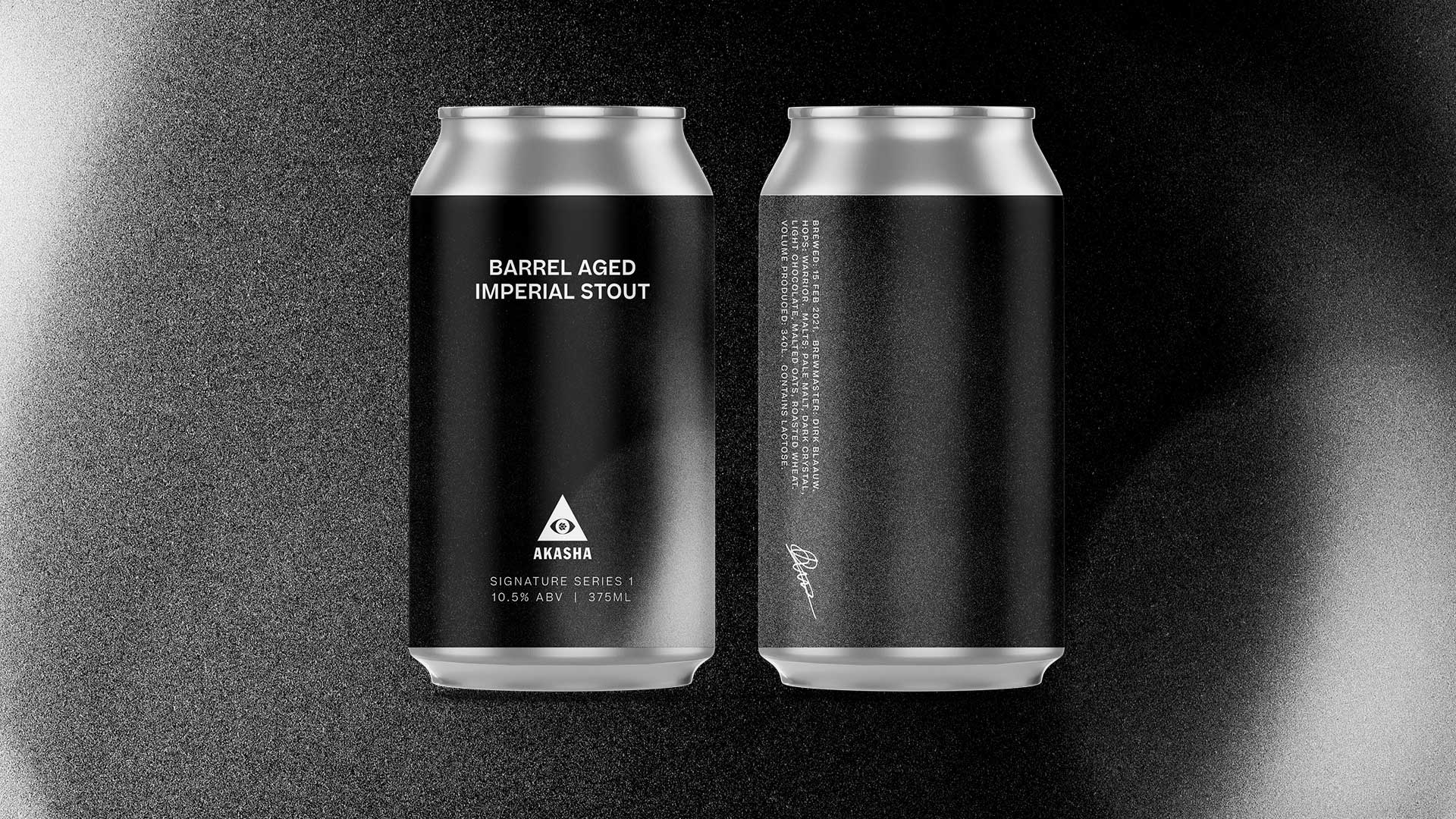 Tell us a bit about how you got your start in brewing.

On a dreary afternoon working as a bike messenger in Groningen, The Netherlands, me and my colleagues were talking about why it is that we have no idea how the things we consume daily (or at least often) are actually made. A couple of examples came up. Among them were sausages and beer. We tossed a coin and then and there decided that we were going to make a Hefeweizen.

Can you recall the first drop you brewed that was a hit, or made you realise that brewing was what you wanted to do?

We prepared and did a proper all-grain brew (what's the point of anything else really, especially if you want to know how things are made?) of that Weizen, and realized this was pretty difficult and thought it was not going to taste well.

We pushed on anyway and when we finally got to drink the brew we knew: this is bloody good! Me and my mates Eelke and Martijn then started a brewkit business in The Netherlands, where people get to try all-grain brewing in a kitchen setting.

This is where it all started. It all spiralled out of control as soon as I decided to make an open ended trip to Australia.

What do you find most fascinating about brewing beer?

Fermentation. For sure! You spend time and effort on brewing wort and then give it out of hand to the yeast for them to make something mediocre into something truly great.

When did you start brewing with Akasha?

Three years ago, after a year-long stint at a large brewing production facility.

What do you like best about Akasha’s brew culture?

We're all brewers from different backgrounds: Dutch ex-programmer/manager (me). French brewy-sciencey, Italian all-round legend, and our Australian arts and media-studies operations manager. It gives us different perspectives and makes us better as a team.

What inspired you to brew a Barrel Aged Imperial Stout?

Barrel ageing is the pinnacle of brewing dark, strong beers. We don't brew dark beers often so when I got my hands on JD barrels straight out of Tennessee, I knew that it needed a big bold stout.

This is an Imperial stout and really, there are probably many kinds of it. However, in the making of this recipe in my mind I used the taste that we would get from the fresh JD barrels. With still some residual JD bourbon in it, it had to have plenty of oats and wheat in it.

What’s the trickiest aspect of brewing this particular type of beer?

Keeping my mitts off the barrels for six months was pretty tricky. I really had to tell myself to stay away from it. Especially in the beginning!

What is it about this beer that you think people will like the most?

The round, non-sharp bourbon-stout booziness.

What makes its Akasha incarnation stand out from similar beers?

The ultimate freshness of the barrels. They haven’t been used for anything else after JD bourbon. Even though it’s tempting to take it out right after it gets the barrel character, the booziness of the bourbon and high ABV beer really mellow out after at least half a year.

Were there any revelations that came to pass about the brewing process when brewing this beer?

These were the first barrels I have ever worked with, so everything was exciting. From filling, to emptying, to drilling a tiny hole in the barrel to be able to sample small amounts.

Is there a particular kind of beer that you wish it were possible to brew, no matter how outlandish?

Yes there are. We're brewing a Belgian style Quadruple that will be sitting in these very same barrels now. I am also really into brewing sour beers and beer/wine hybrids now. We've got more of those coming in the near future…

Eager to experience the dark brilliance of Dirk’s Barrel Aged Imperial Stout? Then beat a path to the Akasha Taproom at your earliest opportunity and get your hands on some while you can – with only 340 litres produced, this ultra-limited release will be gone before you know it…

Available at the Akasha Taproom and Online Store ONLY!