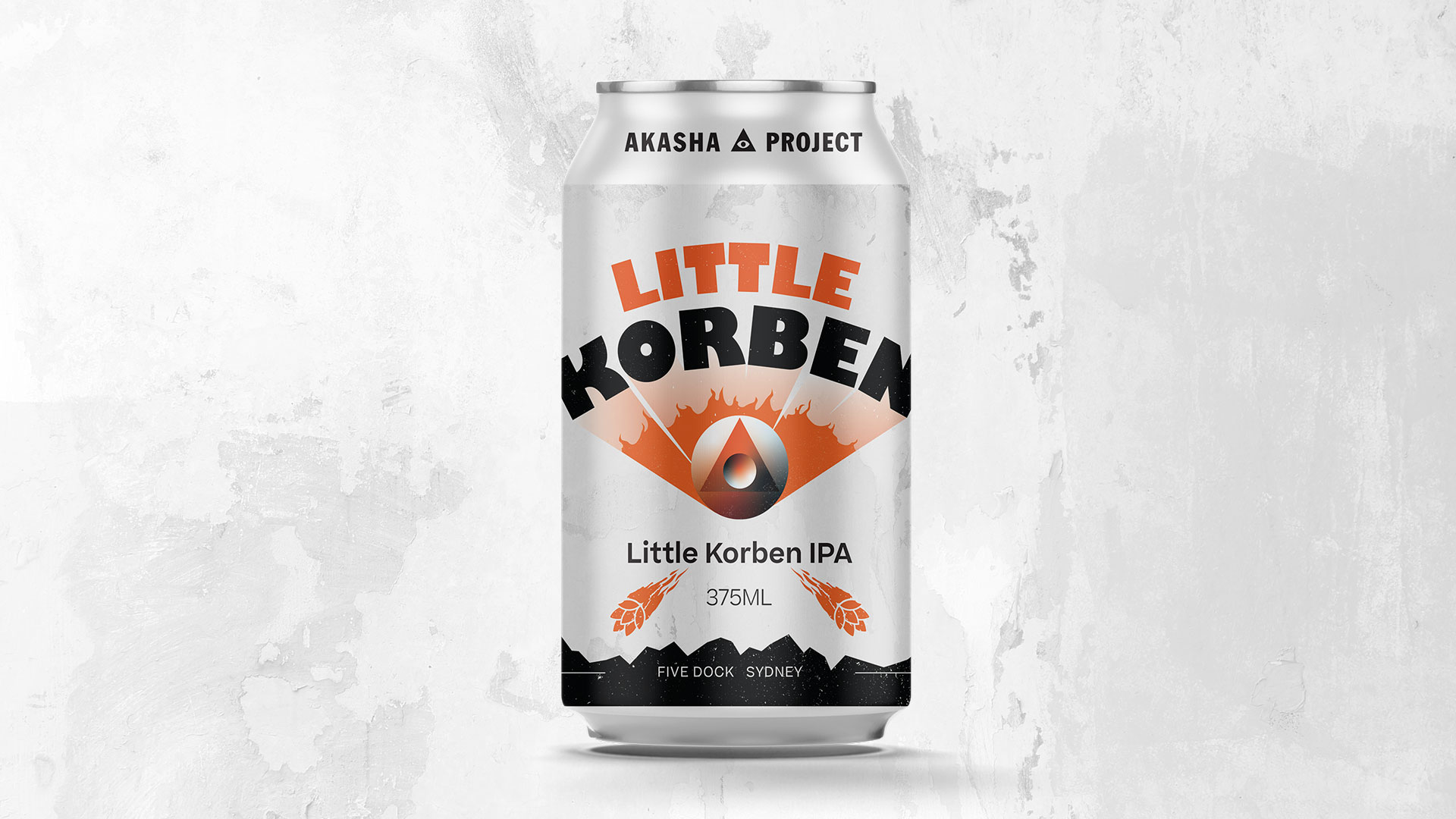 It’s no secret that Korben’s a big beer, and one that enjoys big love among the beer illuminati. Now you can enjoy more of its signature character in a single sitting with its divine progeny, the Little Korben IPA.

That’s right, we’ve taken everything that makes Korben king in Akasha’s craft beer cosmos, dialled back the ABV a tad to 6%, and created a lighter-bodied incarnation that’s every bit as imperial in its majestic flavour profile as its big daddy.

Little Korben packs all the aromatic and hop characters of its forebear, with a triple-threat of Simcoe, Centennial and Mosaic serving up those beautifully bold passionfruit, pine and tropical notes in a beer that aligns sweetness and bitterness in elementary style.

It’s one for those who desire the flavour hit but not the punch, as well as those true hop heads who like to do side-by-side taste-offs. It’s also a sublime opportunity to explore the role ABV plays in beer, for those who really want to dig into the craft’s finer aspects.

Refreshing and moreish, ballsy but poised, it’s a perfectly pitched brew that remains true to its heritage in no small fashion. Welcome to the party, little guy.