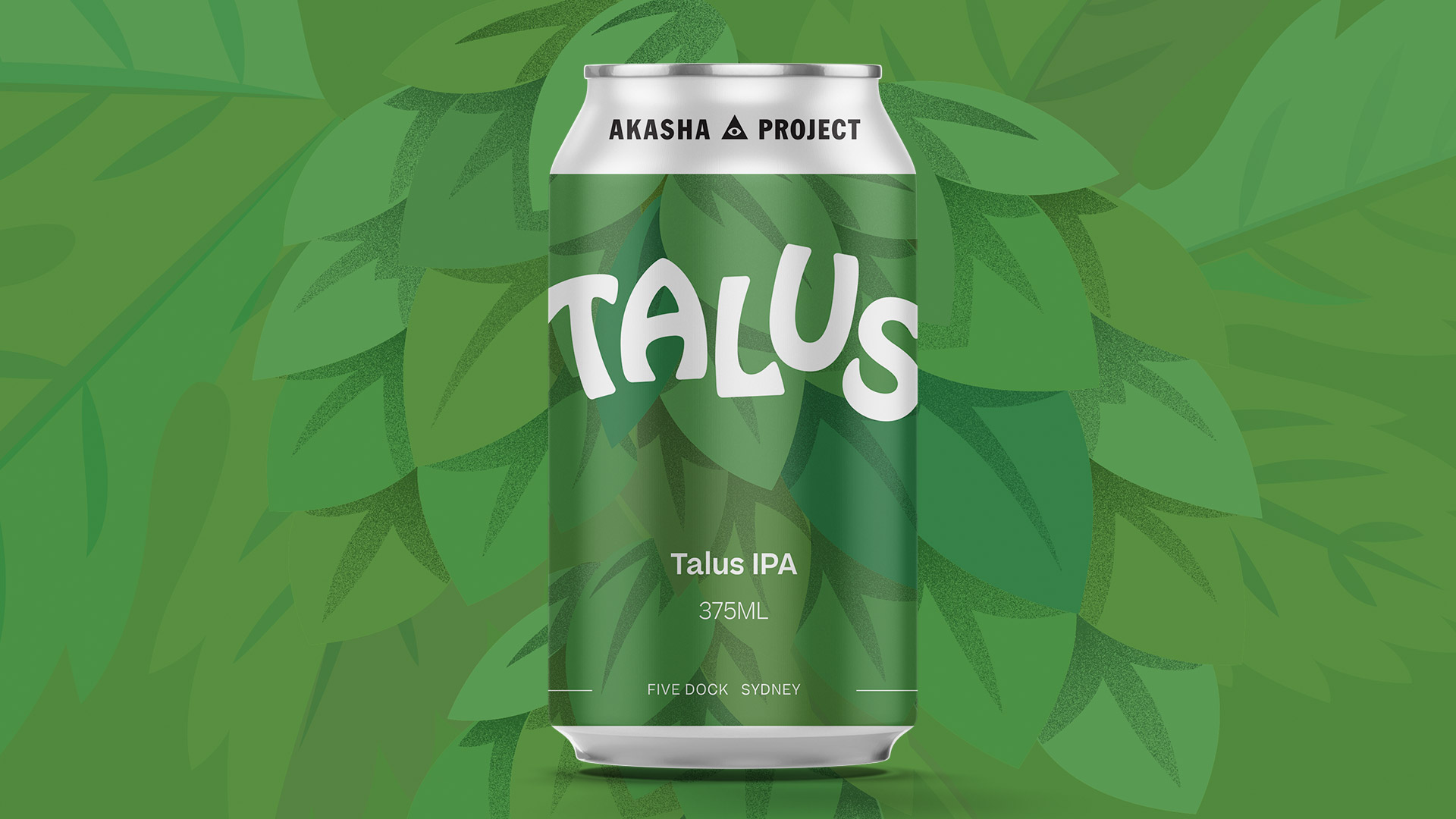 Over the festive season, we went and whipped up a little something we think you’re going to love… a brand new beer from a brand new hop, as featured in the Beer Cartel Christmas Canvent Calendar!

Welcome to the world, Talus.

As beer nerds will know, the Talus hop is quite new. Formerly known by the dashing designation HBC 692cv, which sounds more like a remote planet Ridley Scott might have dreamed up, we’ve taken this uniquely appealing hop and given it the Akasha initiation.

Complex and novel, with a few flavours and aromas that will likely be new to hopheads, Talus packs a punch of big pink grapefruit, citrus rind, pine resin and tropicals, with dried roses and sage delivering hints of umami on the dry, exceedingly refreshing finish.

At 6.2% it’s full-flavoured yet, as ever, brewed with balance, and is uniquely true to this innovative little bud’s nature. It’s approachable for those new to the craft, with enough going on to tantalise the beer adepts. And it’s sure to be a summer favourite, no matter the occasion.

It’s fitting then that the Great Conjunction, that meeting of Jupiter and Saturn in the skies above, was riding high at its arrival into the world of beer devotees when we pulled back the veil on it just before Christmas for the Canvent Calendar. It’s practically Yuletide in a can.

In fact, if the Talus hop had been around a couple of millennia ago, the Three Magi might have swapped out the frankincense or myrrh for it on their way to a certain stable… it’s that special. Gift yourself some natural magic today with the splendorous flavours of Talus.