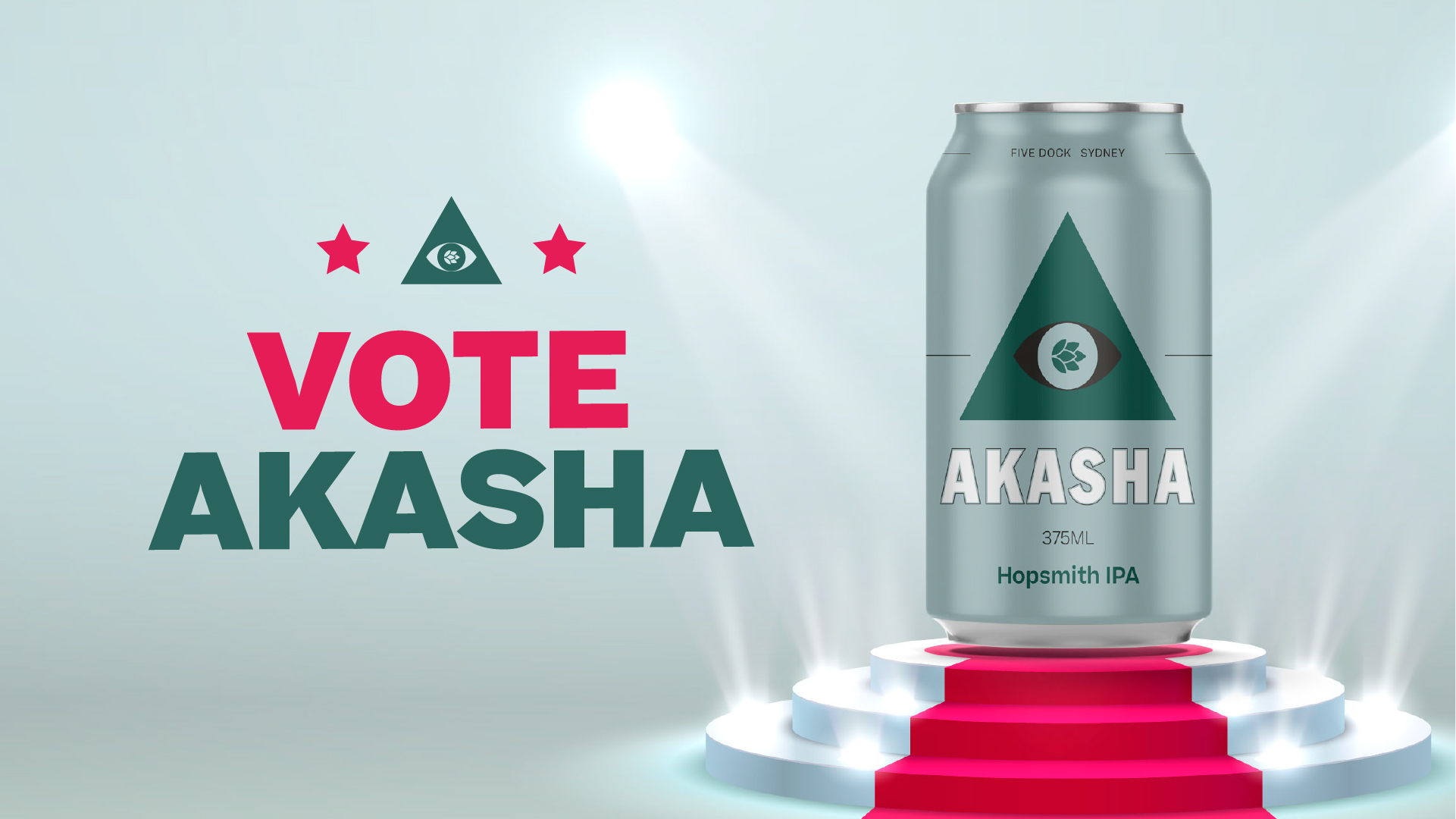 There isn’t a true craft beer lover breathing that isn’t aware of the outright greatness of the GABS Hottest 100.

It’s an incredible thing to be a part of, as the best in Australia’s independent brewing scene come together to pit their talents against one another, as judged by the ultimate arbiters of taste – the Australian beer-loving public!

Placement on the GABS leaderboard has been one of the key factors in our success since 2015, so besides simply being a cool idea, the Hottest 100 is super-important to us.

In fact, many Akasha lovers had their first taste of our high quality, hop-forward beers after discovering them through the Hottest 100, and have gone on to become some of our most dedicated advocates after learning about previous entrants like our Mosaic, Freshwater Pale Ale or even the legendary Korben.

It goes without saying that we’re massively grateful for all the support we’ve received in previous polls. But the Hottest 100 stops for no one, and in the meme-worthy words of Bernie Sanders, “we are once again asking you to VOTE AKASHA”.