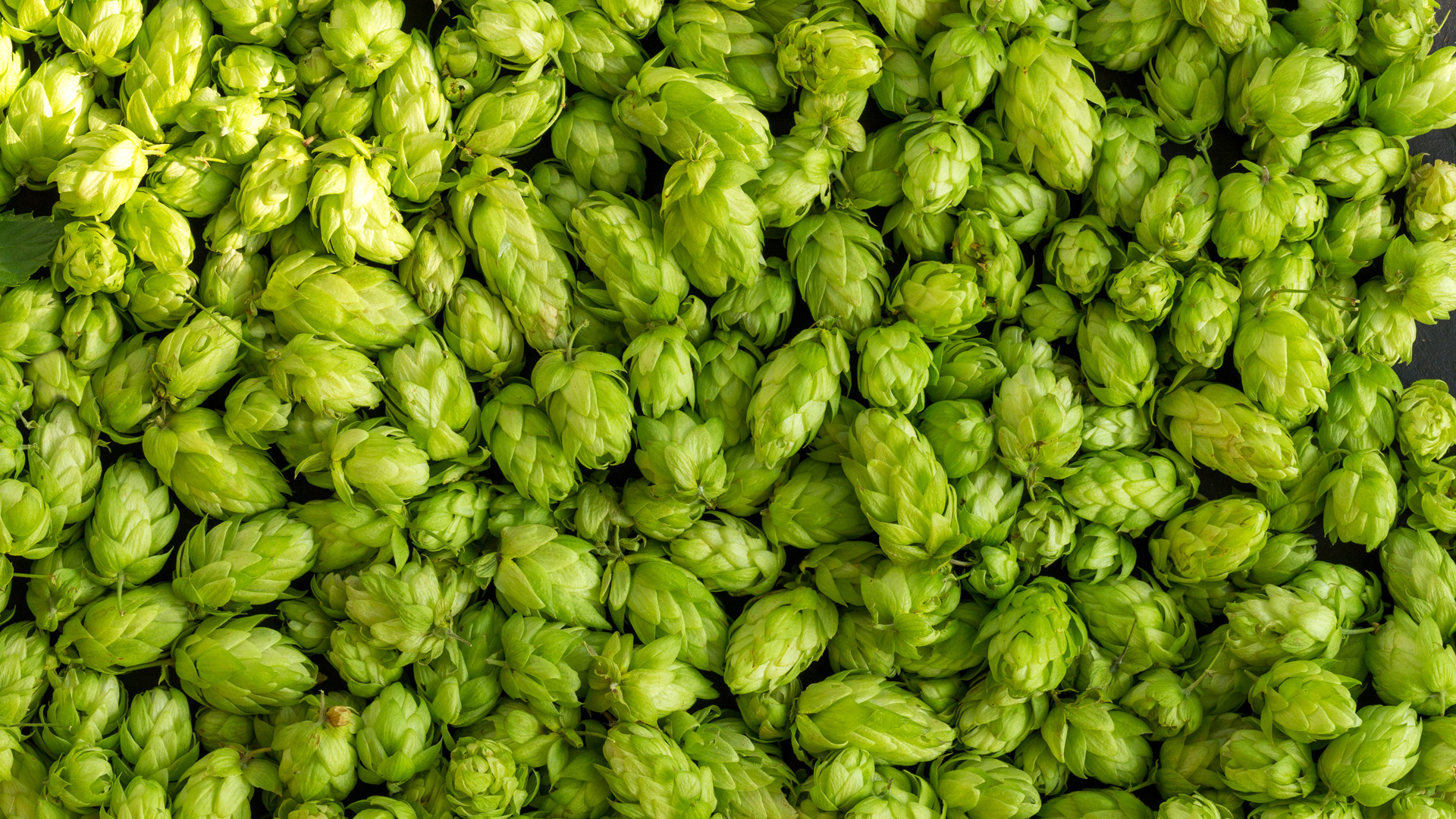 In architecture, geometry, engineering and even some of the great secret teachings of the world, the triangle is recognised as the strongest, most potent shape. At Akasha, our triangle is formed by the notions of hop forward, high quality, and consistency.

Let’s break this down a little more. Firstly,whilst the ‘hop forward’ part might seem obvious, it’s a critically important part of the Akasha brand. When you see one of our beers on the shelf, we want you to know what you’re in for, even if you’ve never had the pleasure of drinking that beer before. Flavour, blessed flavour!

To get the best from hops, quality must be at the core of every stage of the manufacturing process. From partnering with the best ingredient suppliers in the world to meticulous procedures throughout the entire process and beyond, into how our beers are served in our Taproom and how they’re treated once they leave the brewery, quality is the great chain of our being.

Perhaps it is the last point that is often forgotten in the beer life cycle: at the end of the day, why bother spending all that time, effort and money on producing the highest quality beer when it can be ruined in a matter of weeks by poor handling once it leaves the brewery?

At Akasha, we ensure our beers are kept cold from the moment they are packaged and ensure they remain so the entire time they are stored prior to shipping. Even our interstate transport is in cold trucks between major ports like Brisbane and Melbourne. Standards such as this, coupled with constant stock turnover and store education, give our beer the best chance of reaching you in prime condition.

For me personally, quality means not just a beer that is free of faults – it also needs to be consistent. That’s why we’ve always maintained our own in-house laboratory here at Akasha, to ensure each and every batch of beer we make goes through an extensive list of tests all the way through the process.

From analysing raw ingredients and water through to ensuring final packaged product is strictly within specifications and free from any unwanted nasties, our rigour is our strength, and your guarantee. This way you can be assured that when you crack a tin of Hopsmith IPA on the other side of the country, it’s as tasty as you remember it fresh from the taps at the brewery Taproom!

From an industry standpoint, quality is also critical to the growth of independent beer in this country. Depending on which stats you follow, craft beer continues to waver around 3-5% of total beer consumption in Australia. For this figure to grow in line with other countries like the United States, it’s critical that the vast majority of brewers are making quality beer.

Cans of beer that explode, spoil or just lack consistency are some of the key reasons growth is not as high as it should be, and why drinkers are returning to ‘Big Beer’. We can’t fault them for that. Let’s face it, most big beer isn’t particularly tasty, but it is always consistent and free from faults!

That’s why here, at Akasha, we’ll continue to hold ourselves to the highest standard of quality. If a beer is not what we intended it to be, then we will not release it. It’s that simple. Whilst it always hurts to dump a beer to the drain, we’ll sleep better at night knowing we are doing everything possible to get the best beer possible to you in a tin or off the tap.

Because in our efforts to elevate the palates of this country’s beer drinkers, we’re ready to move mountains. Quality demands nothing less.