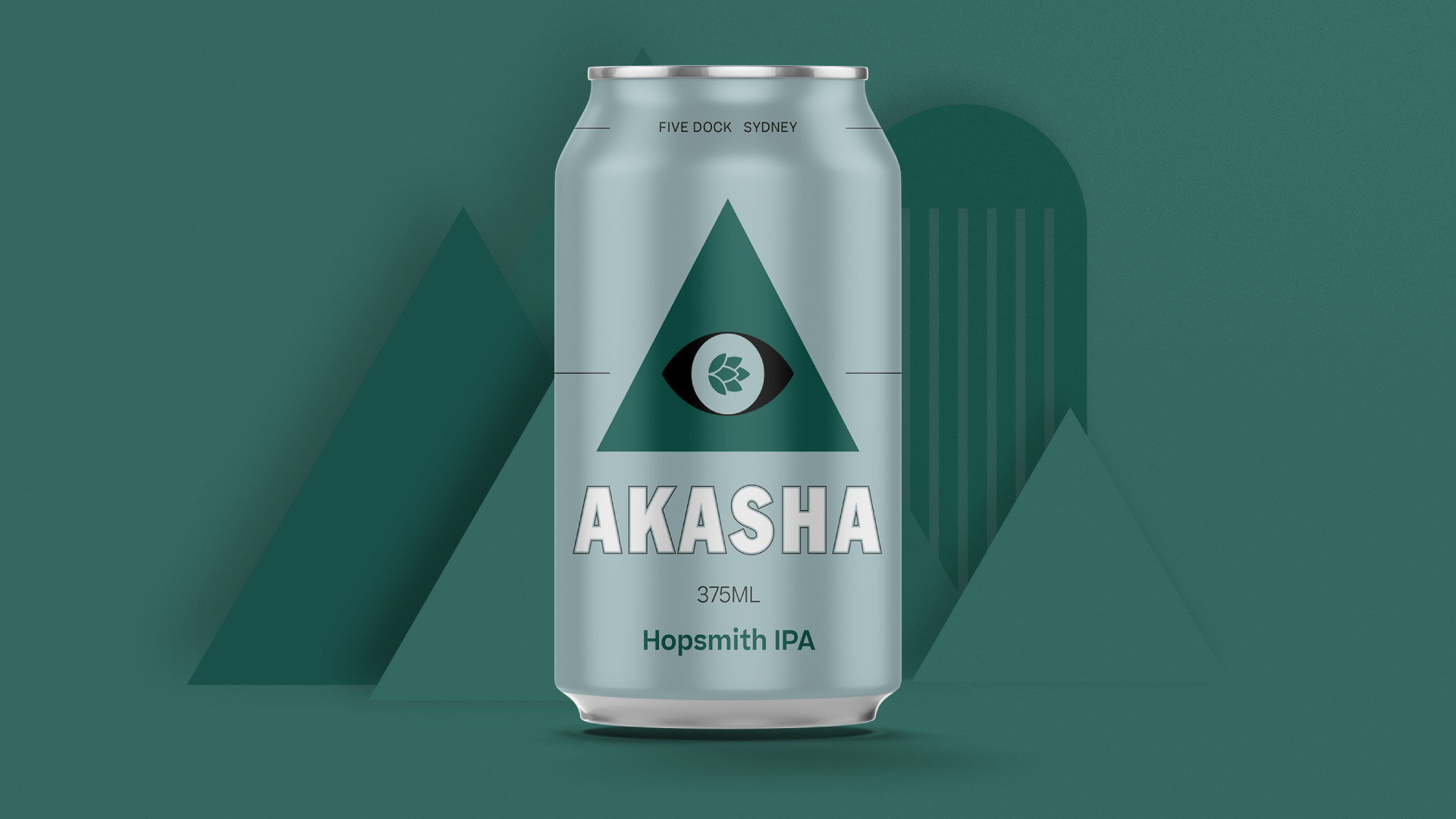 When we founded Akasha, our launch beer was a pale ale. But given Dave’s reputation for creating legendary IPAs in his former incarnation as a head brewer elsewhere, we knew that an Akasha-branded IPA would be our trial-by-fire as an independent outfit.

After all, before earning his place at the big table, Dave had long toiled at the crucibles of home-brewing, and made numerous pilgrimages to the US of A to learn the dark arts of that country’s celebrated West Coast-style flavours.

So it was with a genuine sense of anticipation and excitement that the Hopsmith was first wrought, and brought forth from the flames of creation. A distillation of all we’ve learned, it’s an expertly brewed beer by and for lovers of the craft, no matter your level of experience.

It’s a beer for all seasons. A summer bbq beer, a winter campfire beer. An anywhere you like it kind of beer. It’s our kind of beer.

Triple dry-hopped and beautifully refreshing with a distinctive flavour punch from the divine interplay of Amarillo, Simcoe, and Centennial hops and artfully balanced malt, if Vulcan himself were to pour himself a cold brew after a hot day smithing at the forges of heaven, it would be a Hopsmith.