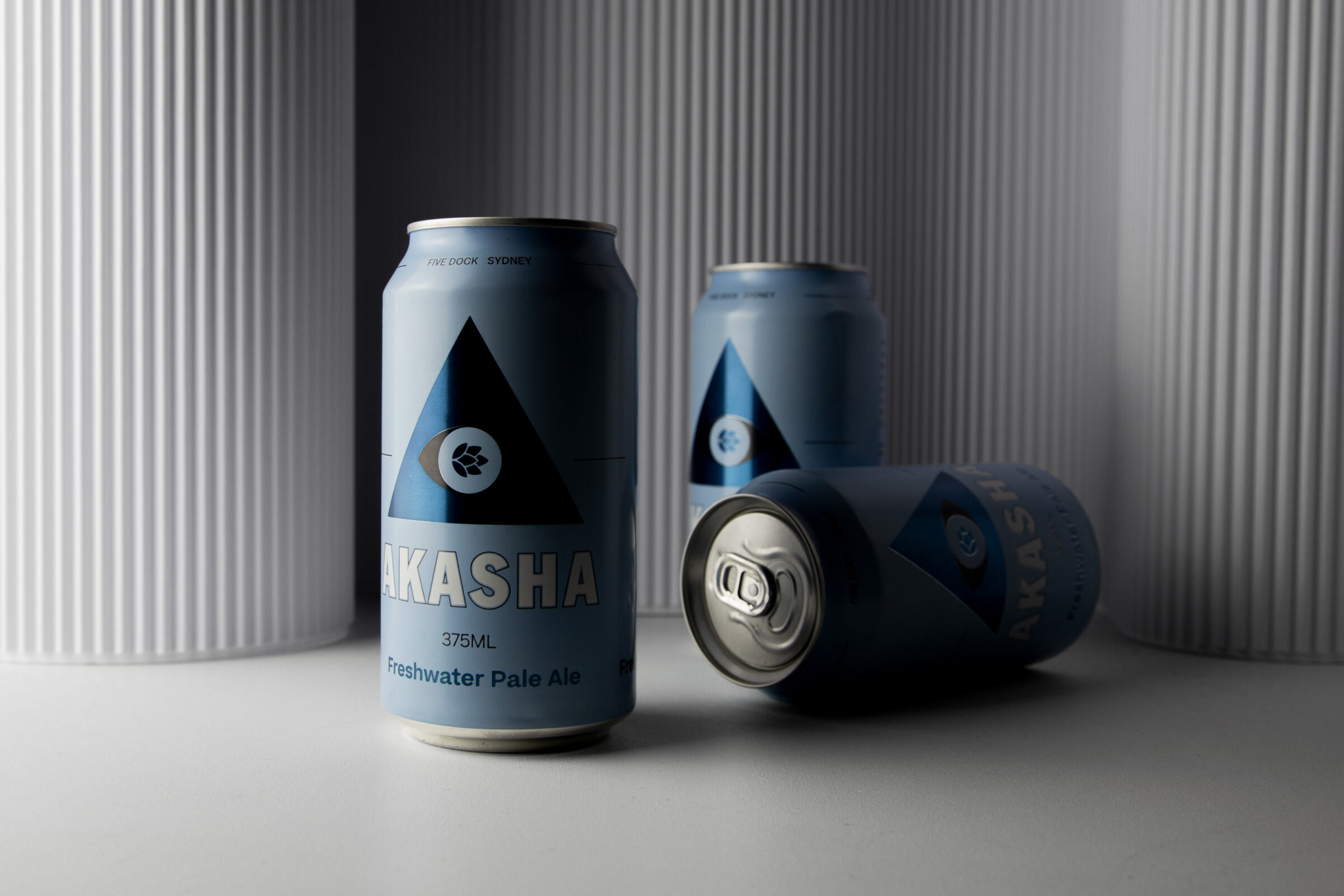 Freshwater is one of our foundational beers, a tribute to that most vital, mercurial, life-giving element. Even saying it aloud stirs the soul, and awakens your thirst receptors. Fressshhhhwaterrr… and the best thing is, it’s as refreshing as it sounds.

Now, we’ve made it even better. With just the merest tweak, we’ve enhanced its palate and finish without denigrating any of its original flavour, making it more refreshing, more smashable. A beer for the people, by the people of beer. A beer for summer’s big cricket matches, or the arvo session. A beer to crack with the old man by the beach after a surf.

Super approachable and big on flavour, this is an American-inspired Pale Ale as only Akasha can make it. Think American Cascade hops with a dash of Citra in the dry hop for a delightful citrussy hit – all masterfully brewed and rippling with grapefruit characters, inviting beer initiates and advanced craft adepts alike to return to its cool depths for another dip.

Indeed, we imagine that at the end of a hard day stirring the oceans of the globe, when Neptune lays his trident to rest, he reaches for a Freshwater and thinks “it doesn’t get much better than this.” Dive in and discover its magic for yourself.