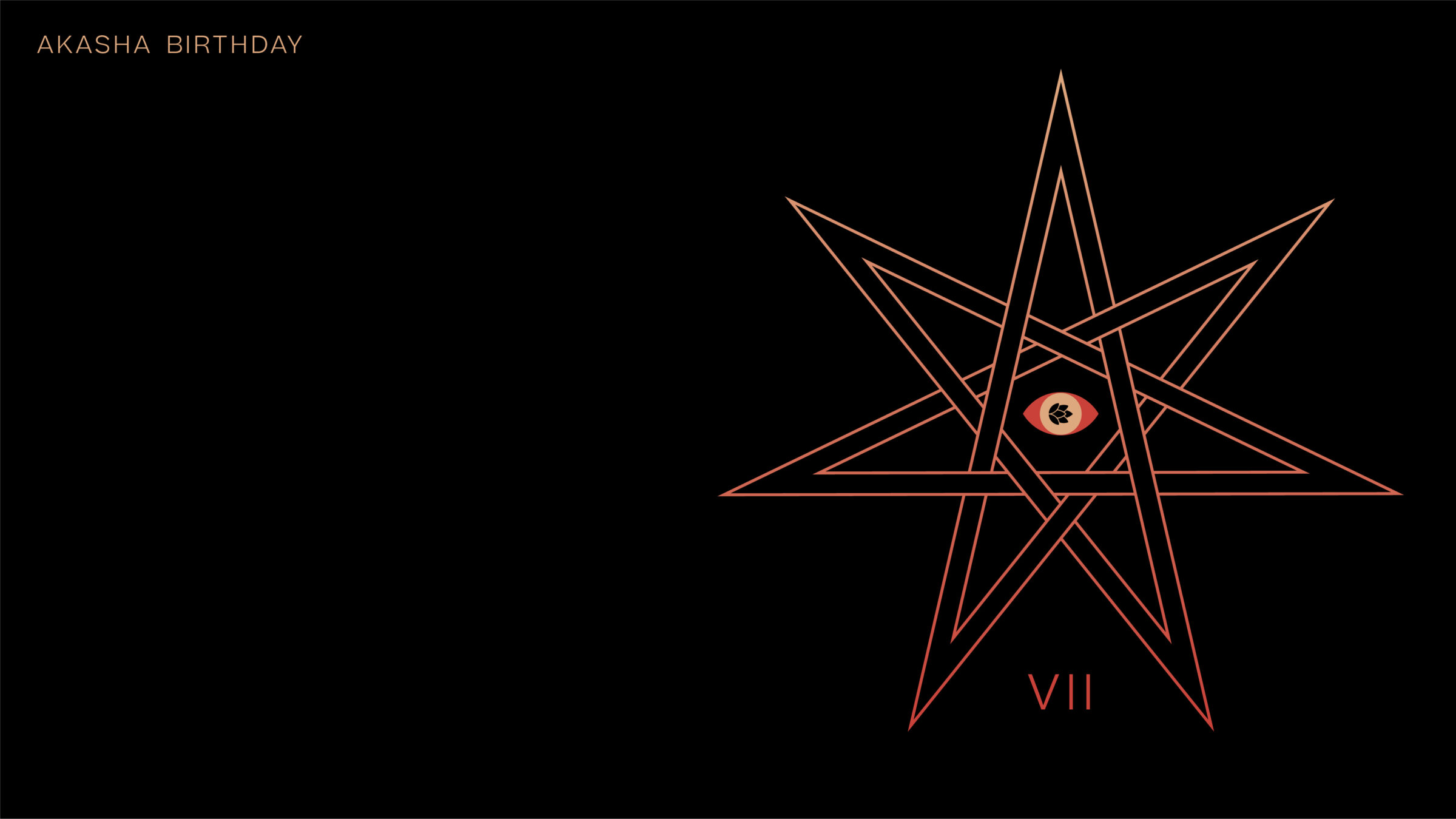 Once more round the sun we go, kind friends! This April, Akasha celebrates its 7th birthday, and as you’d expect we’ve got a whole lot going on for you to enjoy….

That’s right – it’s 7 years since Dave hung up his suit and tie and turned his full attention to the brewing of great beers with Akasha, and what a ride it’s been: new friends, endless experimentation, collaborations, constant refinement, a slew of limited release brews, the odd brush with death, and another entry on the GABS Hottest 100 list with Hopsmith.

Epic stuff indeed – and it’s all thanks to you, dedicated beer lover. Without you, and the support of our families and crew, we wouldn’t be where we are. For our 7th birthday, we’ve got a banging double-header release happening that’s going to make our long-time fans extra pleased – check these out:

We’re thrilled to announce that we’ve dusted off the old Wooden Leg, and given it a little sanding and oiling to make it extra special just for you.

Named after the wooden chunk that holds up our old cold liquor / water tank, it’s a tribute to the spirit of ingenuity that possessed Dave when, after setting up the brewery seven years ago, he discovered it was missing a leg.

“We’ll replace it when we’re done,” he uttered… yet there it remains to this day, a vitally important component in our state-of-the art brewery. It really did give us a leg-up in those early days, letting us put our best foot forward.

Wooden Leg is the perfect drop whether you’re setting out on the high seas of beer adventure, or pulling up stumps to kick back by an autumn fire in a comfy leather chair. It’s huge, it’s hoppy, yet despite this it has all the poise you might expect from an Akasha Project.

A revamped, ramped up version of an old core range fave, Fire Within, Triple Fire comes out guns blazing and packed full of flavour in the latest ripper from the Akasha hit machine.

We’ve retained Fire Within’s amber hue and upped the hoppy goodness with extra Cascade and Centennial hops for a beer without peer, all perfectly balanced with an intricate malt bill that takes the original and reinterprets it beautifully.

It’s Faith No More’s ‘War Pigs’ to Sabbath’s original, a faithful rendering that ups the ABV to a wicked 10.5% and lets rip with more strongly defined riffs of caramel and biscuit, enlivened by shimmering citrus for a simply stunning amber ale that’s even more delicious than the original.

To celebrate our 7th birthday, we’ve got a bunch of stuff going on at the Taproom and at various locations that we’d love you to be part of – a whole week of awesome, in fact.

Celebrate 7 years of amazing beers with Dave at Newcastle’s Grain Store and join in the Akasha Quiz to win merch & beer! With live Tunes by Joe Mac M, enjoy the following selections:

Or, if you’re in Sydney, Royal Albert Hotel has you sorted with the following birthday beer
celebrations:

It’s a Bankstown Birthday Extravaganza with bar shouts on the hour, merch giveaways, guest appearance by Dave, plus an extensive beer list including:

Join us at the Akasha Taproom from 12pm–10pm for an epic day and night of great beer, cool cocktails, tasty food from the legends Brisket & Brawn BBQ Co. and more – including giveaways every hour, a raffle, and even a speech from Dave over cake! With bean bags and live music in the drive on the grass under the umbrellas and $15 jugs of Canada Bay XPA, Freshwater, Little Smith and Super Chill on tap, everything’s set for it to be a soirée for the ages.

For more information and bookings, make sure to visit our Taproom page to secure your spot. So come by, say hello, and raise your glasses for Akasha’s 7th birthday. See you there!