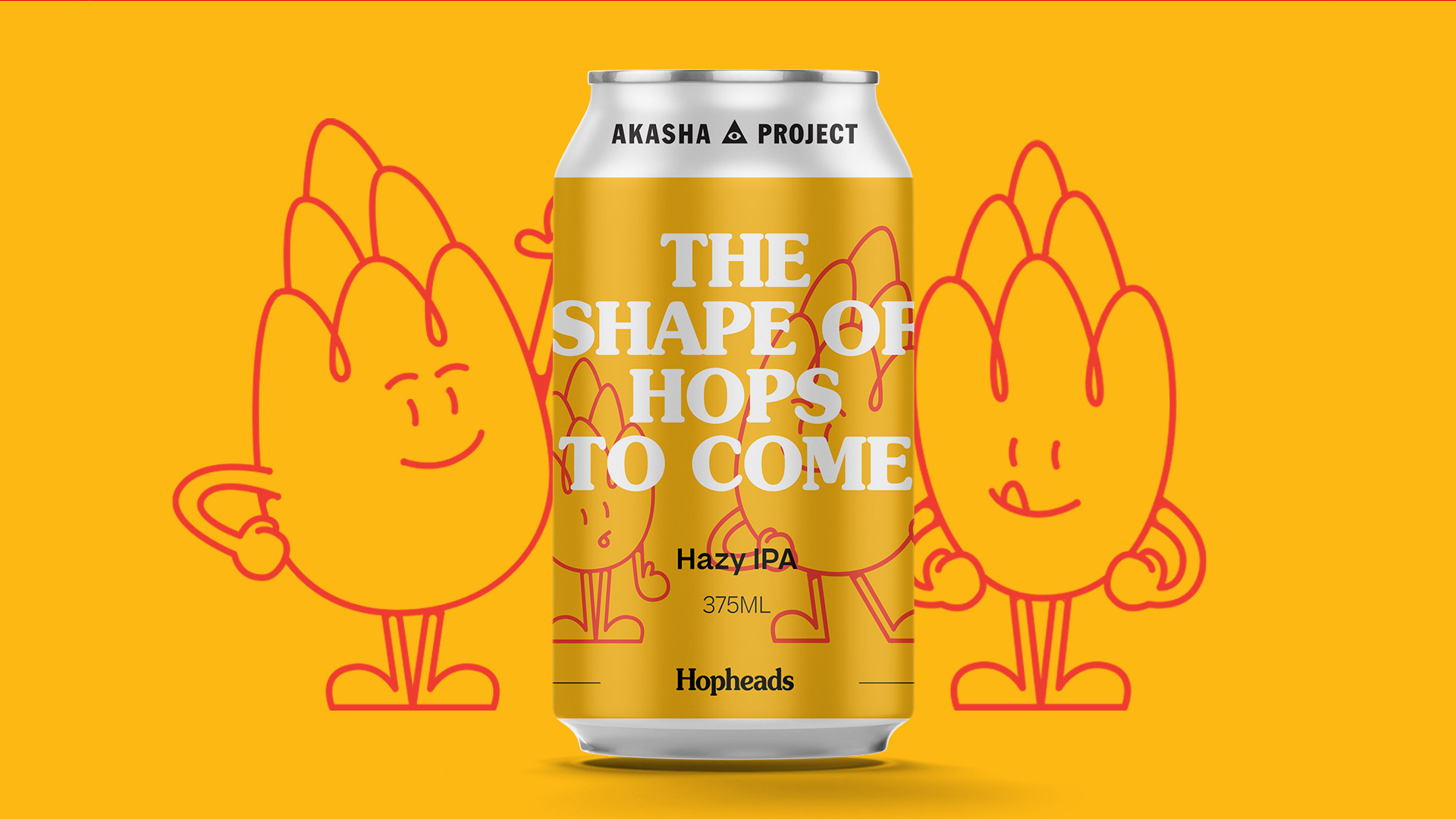 Guess who’s back… back again… Hopheads are back, tell a friend…

Originally a very small, keg-only collaboration with the flower-power pioneers at Hopheads, the moment this beer was tapped was like the reveal of some mysterious artefact from an adventure movie or Sci Fi flick we’d seen as kids: we knew it held within it a strange power, as though something from another time or world had intersected ours…

So when the opportunity came around last year to can some of this bad boy up, of course we said yes. This time around, in a year when we could all do with a bit more of the good stuff, we reckon we’ve brewed it better than ever – but don’t take our word for it, just grab a can at your earliest opportunity and decide for yourself.

Triple dry-hopped with an extraordinary trifecta featuring Azacca (named for the Haitian god of agriculture, no less), the dual-natured dynamism of El Dorado, and good old Citra, this shapely beer really exemplifies the love of hops we share with our fellow ‘heads.

Tropical but not sweet, at 6.5% ABV this is one to sip on as you contemplate the mysteries in the park beneath some majestic tree, or the sheer beauty of a sky full of clouds over the beach, or “what even is going on in the world right now what stage of lockdown is this when will it all end goddamn I need another beer Jerry.”

Close your eyes and picture it: citrus, mango, pineapple and pear dance passionately on the tongue… as oats soften the body in a supple counterstep… and all the while, a gentle tapestry of pine is woven in the background, furnishing the scene and setting of this most tasty trip.

It’s ripe. It’s pillowy on its lingering, beautiful finish. Yep, it’s tasty as, and just the ticket for kicking back with now the weather’s trending spring-ward.

In short, it’s a classic Hazy style, refreshing as all get out and brewed to bloody perfection. Get around it, and get your glimpse of the Shape of Hops to Come with Akasha and Hopheads.